Self Publishing in Academic World 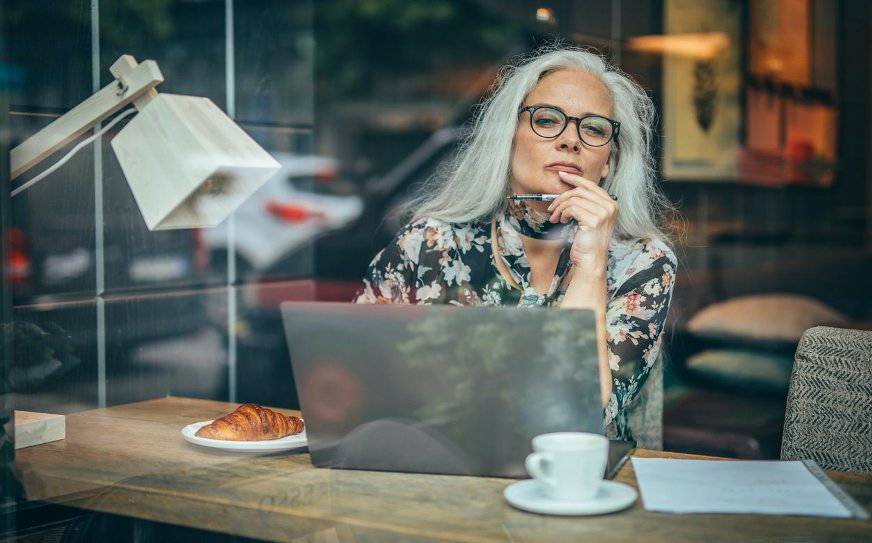 It is very rare to relate Self-Publishing with Academics, as this market has been  dominated by University Press and prestigious journal publishers for almost half a century.  Cambridge published its first book in 1584 making it the oldest publishing house in the world. It is not difficult to understand that with the strict peer review process and scientific attitude, even with the trend of explosive increase of self-publishing in the 21 st century,  the university professors and researchers still hold themselves back from this approach. 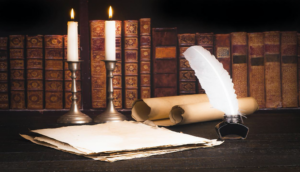 Many publishers and writers have discovered the benefits of ePUB 3 and started publishing their content in such format.

KNiTO book store is a ePUB 3 only bookshop on the market now, with its powerful authoring studio and interactive, reader feature, you can make the publish, sell and read in one stop. Check www.knito.com for further details.

This website uses cookies to improve your experience while you navigate through the website. Out of these cookies, the cookies that are categorized as necessary are stored on your browser as they are essential for the working of basic functionalities of the website. We also use third-party cookies that help us analyze and understand how you use this website. These cookies will be stored in your browser only with your consent. You also have the option to opt-out of these cookies. But opting out of some of these cookies may have an effect on your browsing experience.
Necessary Always Enabled
Necessary cookies are absolutely essential for the website to function properly. This category only includes cookies that ensures basic functionalities and security features of the website. These cookies do not store any personal information.
Non-necessary
Any cookies that may not be particularly necessary for the website to function and is used specifically to collect user personal data via analytics, ads, other embedded contents are termed as non-necessary cookies. It is mandatory to procure user consent prior to running these cookies on your website.
SAVE & ACCEPT